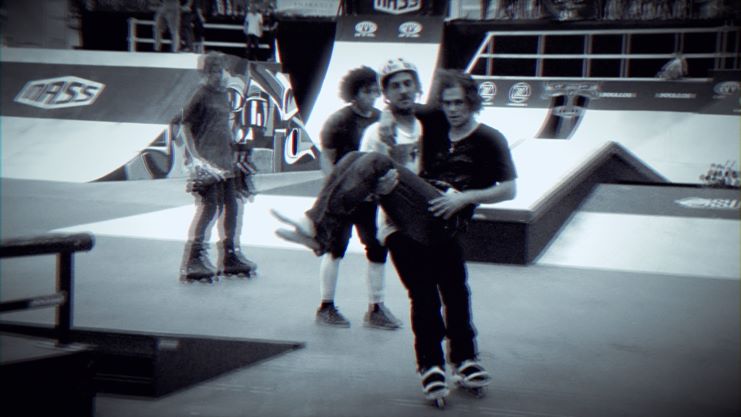 After traveling over night, all the way from Germany where he’s currently working on the Starlight Express shows, Joey Egan badly injured himself at NASS trying to defend his Richard Taylor trophy. Thankfully, it seems like it’s all under control now, and that physical therapy should help get him back on his blades. As we we wished Joey a speedy recovery, he shared with us his memories of that day, and what waits for him next:

“The whole time I was looking for that best trick… It was in my head, and as best trick started I dropped some hammers right from the start! But so were many other people and then right at the end on the time I went for a flat spin on the spine, over rotated and landed flat bottom, bending my knee inside and when it hit the floor I heard the pop! So I knew it was bad. Blake Bird carried me out the course as I could not walk… And then when I looked at my knee I saw a football! The stress kicked in, thinking I have messed my work up as now I can’t do shows. […] 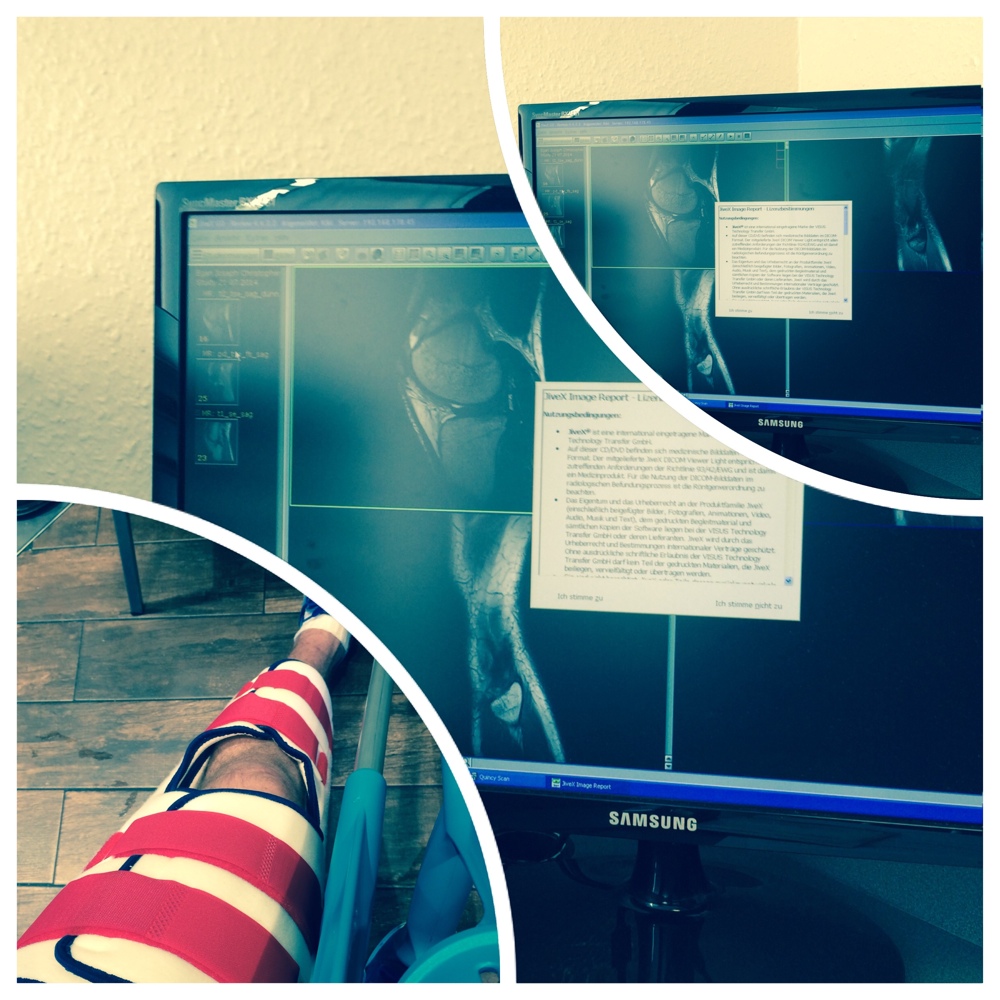 In the end I injured my meniscus, tore my inner ligaments and twisted the xband ligaments. They had to get another opinion for sure, my head was spinning. 3 days later I was with the best knee doc in Germany who deals with the footballers… Hah and he knows rollerbladers! They wanted to look with a cam so I was booked for cam op the next day… When I went to the op I was very worried, so many things running in my head. But all went well, when I woke up doc was like “while I was in ya knee I fixed your meniscus that’s all good now and I stitched ya inner ligaments so we just wait for x band to heal by itself and all good to go”! Only in Germany, so I’m on the mend for sure, good people good vibes and for sure chilling in the best company at work and best country for the treatment, if all goes well I’ll be back on skates by December, if not February, ready for Winterclash so I’ll keep you all posted and up to date for sure! Peace and roll skates for skaters strongest thing in the world!” 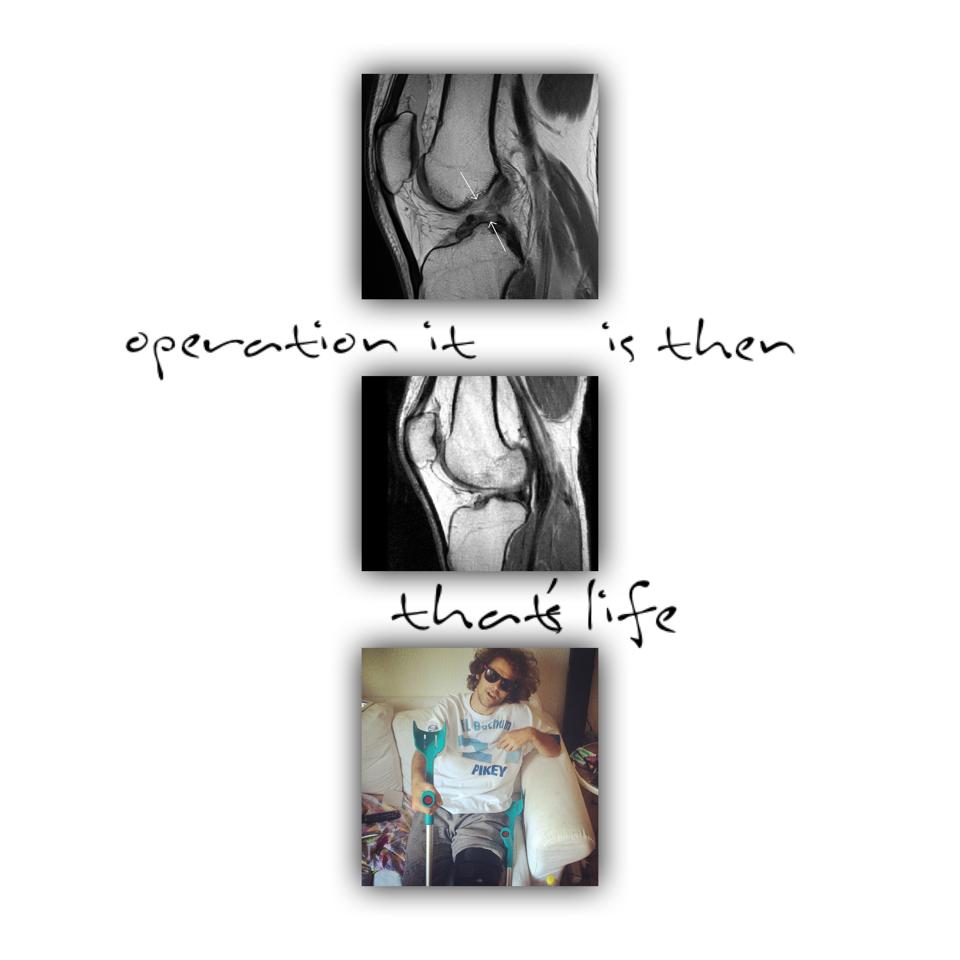 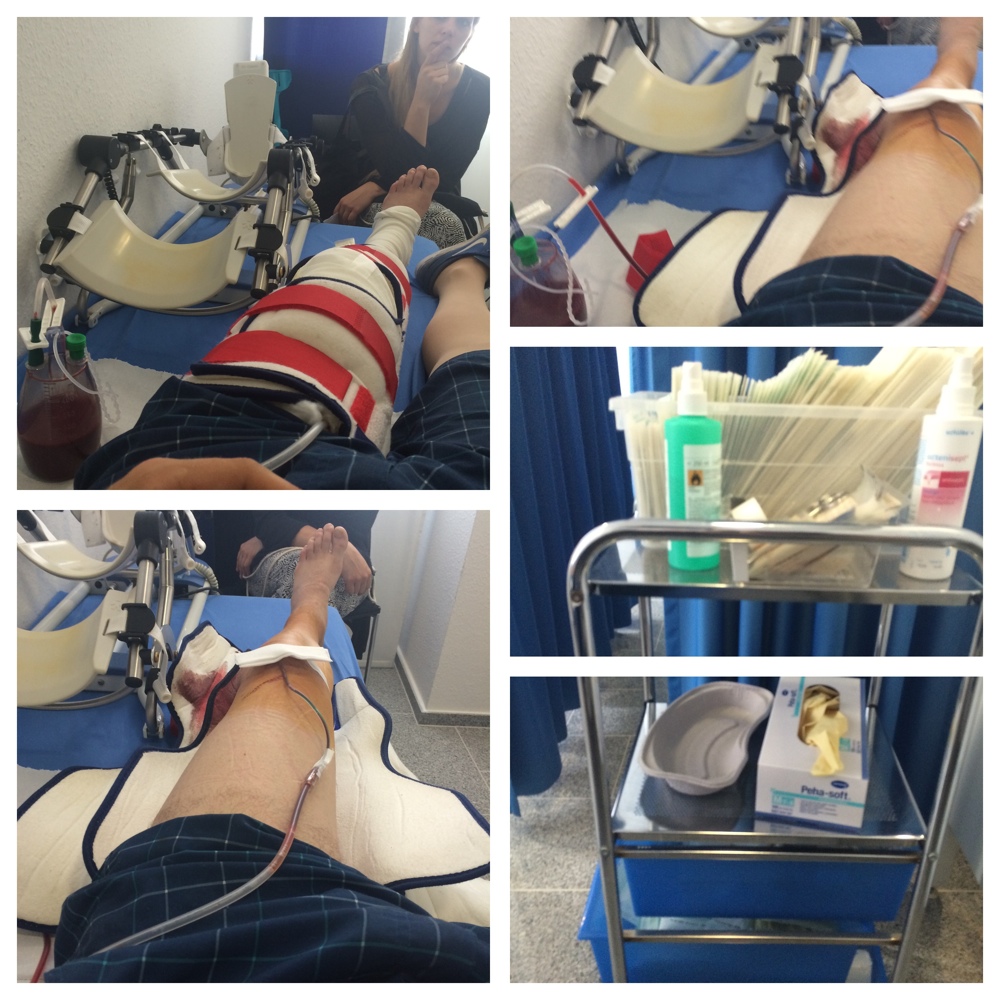