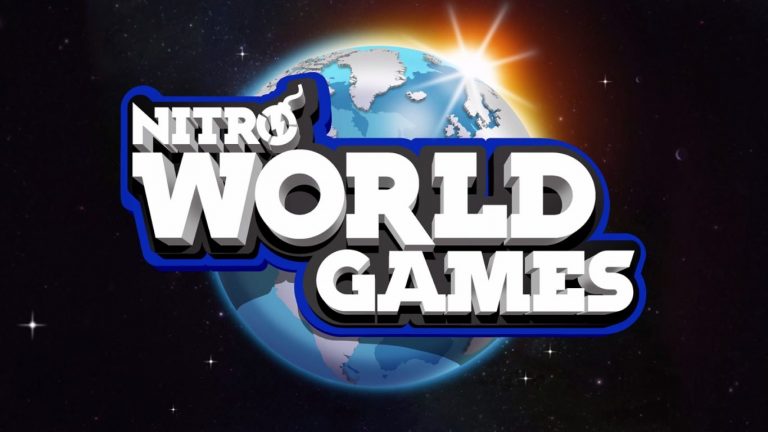 Being familiar with Travis Pastrana and his infamous Nitro Circus now, it comes with little surprise that the guys are now taking it one step further! With the Nitro World Games, bladers from all around the world will have a chance to join Chris Haffey and Wake Schepman for a best trick contest on the legendary mega ramp, and the best part might be that it will all be broadcasted live on television!

“Action sports is about progression, pushing the envelope to go bigger, faster and farther than ever before.When it comes to competition, I expect to see the best of the best going head to head, attempting tricks no one has ever seen before. With the Nitro World Games, we wanted to create an event that raised the bar and took action sports to the next level.” – Travis Pastrana 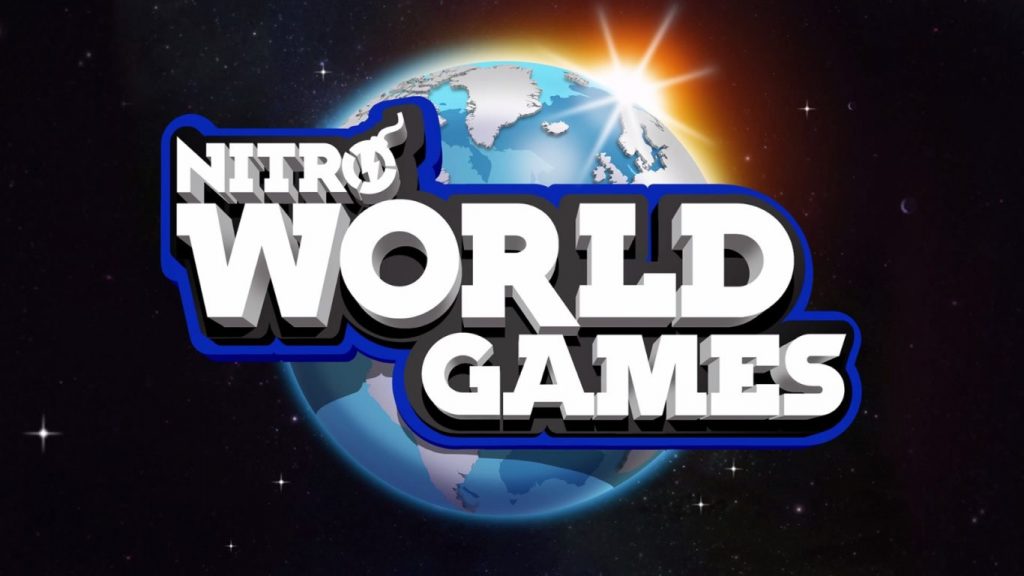 “Every action sports athlete in the world is eligible to compete in the Nitro World Games. Riders can attempt to qualify through preliminary events to be held at the Nitro Circus Academy of Excellence at Woodward West and at Travis Pastrana’s “Pastranaland” complex in Maryland U.S.A. Finalists will participate in the epic main competition at Rice-Eccles Stadium on July 16.” 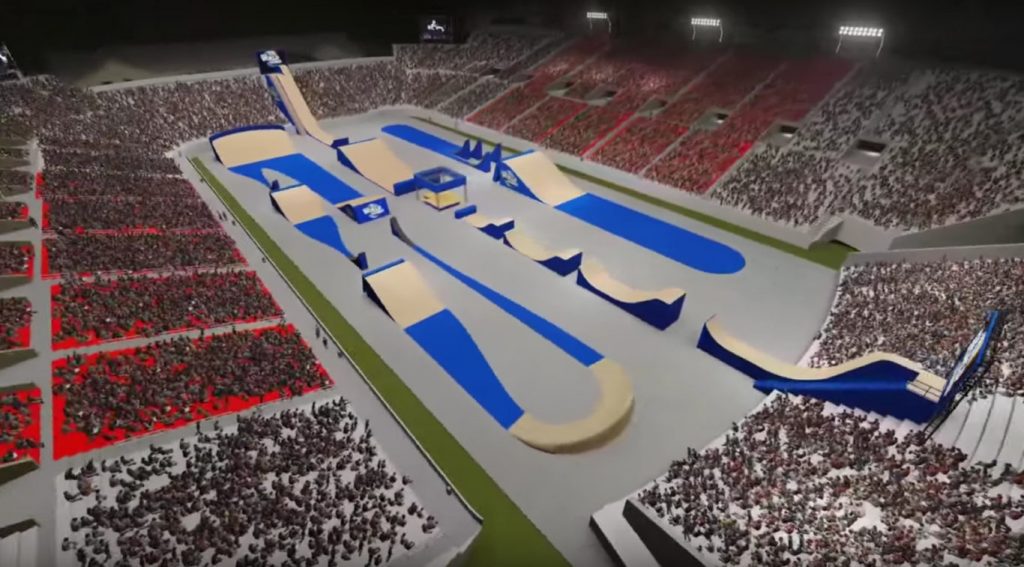