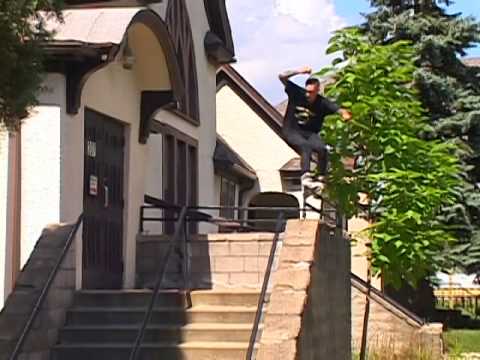 Razors rider Jeph Howard and his good friend Razors Supporter Shane McClay skate around Minnesota. Ripping up the streets in Minneapolis and St. Paul and having a blast everywhere they feel like it. Jeph and Shane filmed everything themselves with the help of Blake Cohen. All filmed within the month of August 2014.