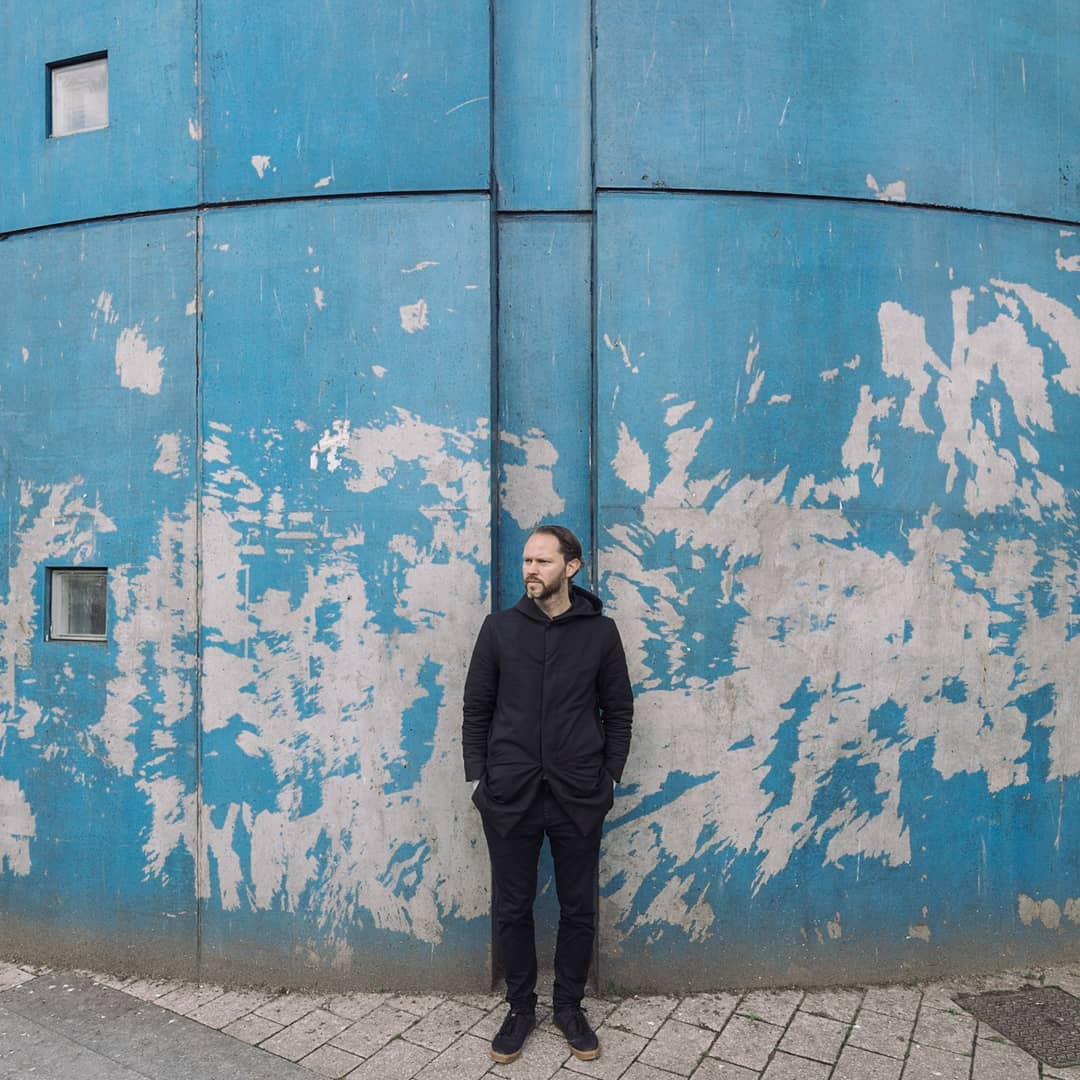 Ruud Scheerens is one of the founders of the legendary 031 crew that roamed the streets of the Netherlands and Belgium during the 90’s and early 2000’s. The stories is he was the first rolleblader to grind a handrail on streets in The Netherlands. Ruud never lost the passion for this sport and will skate any kink rail you present him. There is a bit less time to skate due to his camera work, but that kicks in itches so I don’t doubt that after winter he will be out there with us ripping!

I know Ruud since 1994 or 1995 and we have been best friends since then. When I found out he was nearing 40, I stole all of his saved and unpublished footage to make this profile. It show only half of this man’s skills since not everything gets captured on film when he skates. This footage is predominantly from 2016-2017, with some from 2018. Enjoy and happy birthday Ruud. NUL DRIE EEN.