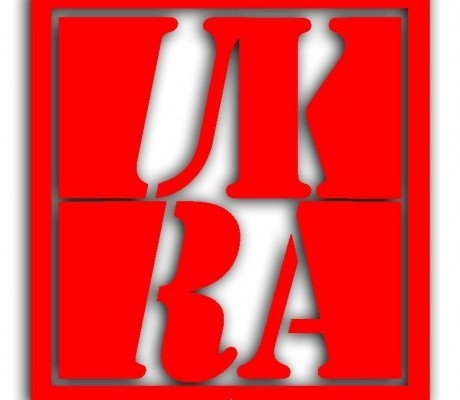 For the 6th time now, you are invited to vote for the UK Rolling Awards this year! Categories include UK Roller of the year, AM of the year, Legacy award, Skatepark and shop of the year, as well as Videographer and Photographer of the year. All winners will be announced during the closing ceremony of Slamm Jamm 16 which will take place on October 11th. So take part and go vote now! slammjamm.com/ukra/

Check out some of the nominee’s: