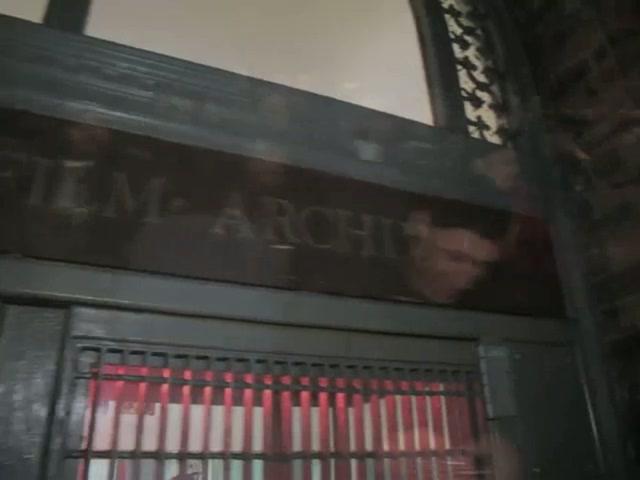 CAN YOU QUICKLY INTRODUCE YOURSELF?

IS THIS YOUR FIRST DVD RELEASE?

Yes, Signature is my first major dvd release. I did release a small local video entitled A thru Z in 2008 which actually made it all the way out to the West Coast some how. I did not have any distribution on that video but it was a very important stepping stone for me to produce this project. Rolling Film Media was started in early 2009 because I felt there was a need for a media company that could grow into a group of videographers working together to create high quality rolling videos. I also want Rolling Film Media to set a standard that takes care of the stars of these projects financially; so it’s important for people to know that the profiled riders in Signature were paid for their profiles.

WHICH DVD’S INSPIRED YOU OVER THE YEARS?

The videos that have inspired me the most over the years are Words, Brain Fear Gone, Leading the Blind, and most recently the ONE video. These videos have all somehow raised the bar for rollerblading whether it was because of the filming, the story line or most importantly the level of rollerblading.

A LOT IS HAPPENING IN NYC THESE DAYS; WHY DO YOU THINK THAT IS?

NYC has an incredible rollerblade scene right now! Websites like IRollNY.com and ArtOfRolling.net promote sessions and events making the scene in NYC stronger. Any unknown rollerblader from NYC can post an edit or a photo and these sites will support it. Everyone stays involved and keeps the movement positive. On any day of the week if you go to the normal session spots you will run into rollerbladers; some of them are new faces and some old faces, it’s crazy out here.

WHAT ABOUT THE TRUTH CREW; ARE YOU WORKING TOGETHER?

No, The Truth crew and I are totally separate projects. I do run into Austin Paz from time to time so maybe we’ll join forces in the future and take over.

THE PREMIERE LOOKED LIKE A GREAT EVENT! WHAT WAS YOUR TAKE ON IT?

The premiere was an amazing night for me and one that I will always remember. It was a big night for the NYC rollerblade scene. The show sold out, which surprised the theater manager. People who came a few minutes late had to stand in the back of the theater, so it was well attended. Maybe they will start showing our videos on their regular film schedule now?

WHAT WERE THE MOST MEMORABLE THINGS THAT HAPPENED DURING THE FILMING FOR THE DVD?

So many things happened during the production of this video! If I had to pick the top three they would be: 1.) The day we were held up at gunpoint in Brooklyn while filming for Alex Nunez’s profile. That was a very scary moment for all of us. 2.) While filming in Pittsburgh “Crazy” Pat Bernat nearly hit his head gapping a stair set with a low overhang. This clip is in the video and you won’t believe how close he came to hitting his head. 3.) While filming in Philly we came across a cherry picker. John Bolino thought it would be cool to gap off of it. I told him I had a key to it; he didn’t believe me until I turned the damn thing on! (I’m an electrician in my normal job and use those lifts all the time.) John climbed up and we lifted the arm of the gasket up so he could get some speed to gap off of it. We got the clip and didn’t get in trouble for it either! John’s a lot of fun to skate with.

WHAT’S NEXT FOR YOU? ANOTHER DVD?

My future dvd plans are in the works right now. I’m looking to acquire a solid line up for it. So, yes, there will be more in the future.

Check out Tristateskate.com and these words won’t be my last!