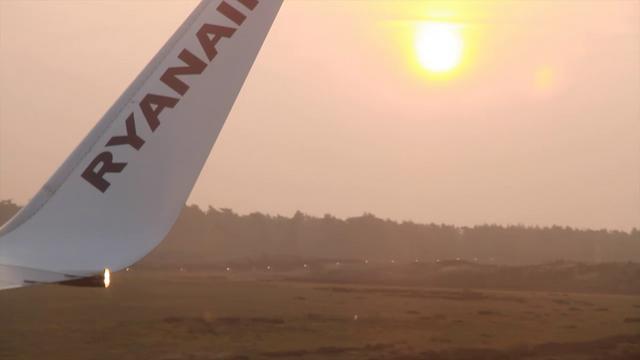 I found a nice hostel in Krakau and planned to spend three days there. Afterwards I would travel to Katowice to meet Blazej, who owns a small clothing manufactory in Katowice and produces the „Rat-Tail“ Europe Lines.

Driving through Poland, I was totally amazed by the atmosphere of Polish cities and the nice people there, even though at first they seemed to be a bit impolite. Don´t take it personal, guys! The cities seemed to undergo an interesting transformation from the old beautiful morbid Sowjet architecture into a vivid and modern capitalism. Sometimes it felt like a time travel twenty years backwards, which was a really good feeling, kind of refreshing!

With this short clip I tried to give you some impressions of my time in Poland and the clothing manufactory, to show you how our garments are beeing made. We are really happy to work together with a European manufactory, to make sure that everyone gets payed well and that we have good standards of quality and still be able to offer a really fair pricing to our customers.

At the end of every production period there is always a shooting. This time we asked Brian Aragon, if he wanted to come around, while he was touring through Europe. The Razors Pro Team spent two days of their trip in Berlin, so we were able to take the chance to make a fotoshooting with Brian. Besides the shooting, „Ignition“ organized a session at a skate park in some Berlin suburb. In the end we had a great BBQ, a good session and some cold beers. Thanks to Leo for his great support!