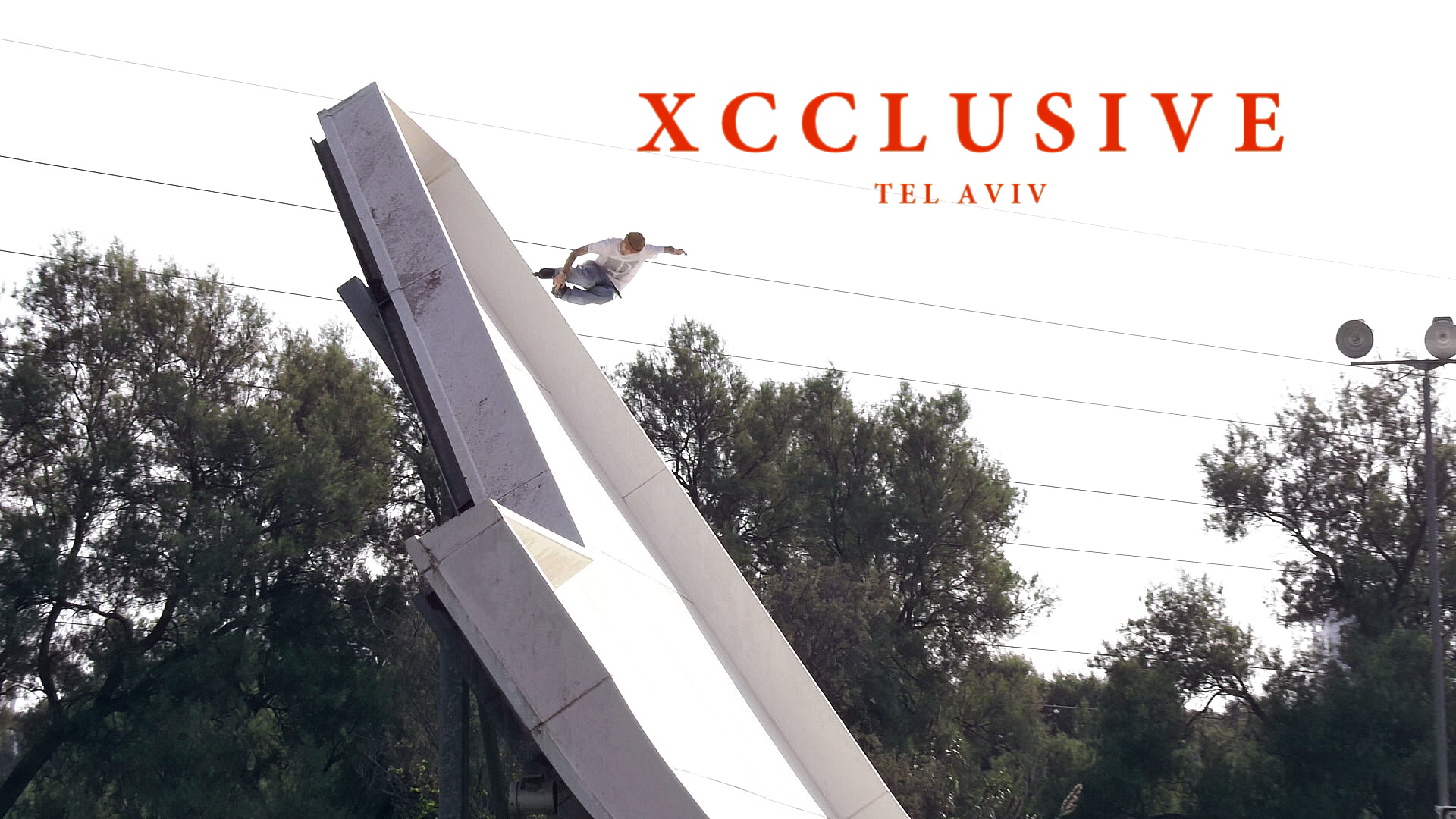 Bobi Spassov and Omri Baum of XCCV have teamed up for their newest split VOD titled “XCCLUSIVE”, which was filmed in Tel Aviv Israel and was filmed during the months of September, October and November of 2020.

“XCCLUSIVE” was filmed and edited by Bobi Spassov & Omri Baum themselves with visual design by Marco Valera and photos provided by Noam Hamenchem and Shelly Burla. “XCCLUSIVE” is ten solid minutes scored to a wide variety of fast paced and endemic tunes perfectly timed to Bobi & Omri’s always stylish and innovative blading. Both Bobi & Omri have shown their level of progression over the last few months, both in front of the camera and behind it and “XCCLUSIVE” gives tons of progressive new content for XCCV fans to salivate over and attempt to reproduce.

So be sure to support Bobi & Omri’s hard work and efforts and download “XCCLUSIVE” today! Just click the link or picture below.