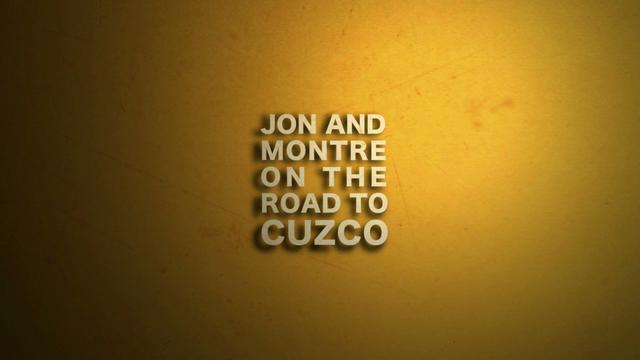 A big contest is being held this weekend in a mountain city called Chinchina. It’s the city’s 153rd birthday, and there have been festivals going on all week. Proyecto Sur has been working closely with the cities mayor planning this event, and the Nimh Tour is the grand finale of the festival and on all the cities flyers and programs. We took a 10+ hour ride through the night, on a private bus rented out for all the skaters, with all the seats filled and more skaters laying on the floor in the aisles.

To say we’re rolling deep would be an understatement. We arrived just after sunrise, and somehow Jon still found some energy to start skating at 7:30 in the morning. Even when we arrived the city workers were putting the finishing touches on the skate park, building quarter pipes and setting up lights. Despite getting in so early, we were greeted warmly and really looking forward to the contest.

And here are some more of Jeremy’s favourite pictures taken during the trip to Chinchina:

A skatepark in the middle of nowhere