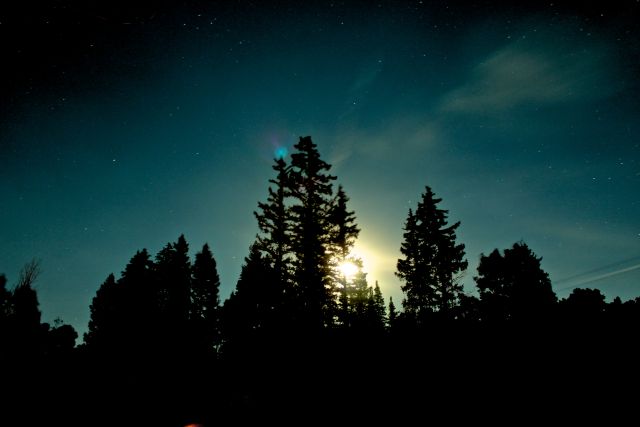 We thought after Silverthorne that it could get any sicker, but we were way off on that remark. Edwards, a park promising to be the highlight of the tour, was nothing less than that. The park was laid out with street features. Ledges were butter and the rails were mint. Too many names to mention but you can be assured that the talent on this trip and what was displayed in Edwards would keep you up for days hopped up on adrenaline alone. Worn and beaten from sun every piled into their vehicles and made their way deep into the mountains for some good ol’ country campin’. Pallets, logs, and any stick around made their way into what started as a small campfire but quickly grew into a blaze of glory. The sound of bottles continued to click together as this community of brothers hailed to the moon and faded away into the night. Day One… Epic.

I’ll leave you with ten things to remember. One, rollerbladers drink more beer than anyone. Two, Colin Carr rips so hard. Three, “This is the only time rollerbladers can do this because it’s their annual convention.” – Random Skateboarder. Four, if you want free pizza, hot dogs, and Gatorade, the people of Edwards will randomly show up to grill for you. Five, if you plan on skating Colorado get yourself some sunscreen. Six, get your van fully serviced before hitting the road. Seven, flip-flops and desert camping do not mix. Eight, no really, rollerbladers drink more beer than anyone. Nine, don’t plan on any sort of schedule. And finally, ten, seriously, if you don’t bring beer don’t even bother coming to skate.
Check back next time for some photos and video of the trip so far. Catch y’all next time. Shred life!