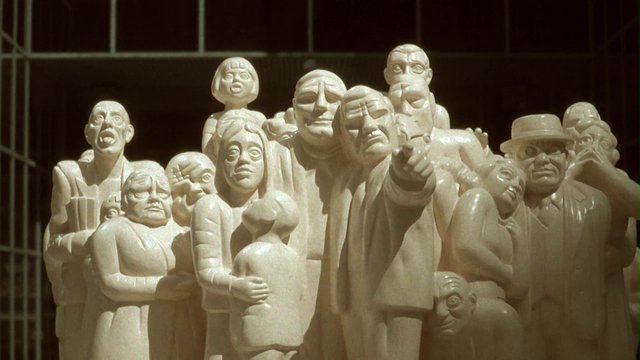 Summer 2008: Released a skate film entitled ‘FLYGT’ along with Be-Mag print issue 29 – after working on this project for nearly two and a half years. Following this I got rid of all my camera equipment used for the film and took 8 months off from dealing with any skating related shoots or editing.

Spring 2009: I receive new tools, and begin testing the possibilities of 35mm lenses (most importantly), but also HD video.

Throughout the spring and summer several online edits where released, including the ‘Freedom of Feet’ edit commencing Jacob Juul’s addition to the Remz pro team.

I began sketching out ideas for a new film, and come September the first clips are shot for this still untitled project.

Over the long, dark winter months of Denmark in ’09/’10, the shooting is forced to a near standstill. But a lot of this down time was used to find out which components to work with, and to perfect how this film should feel, look and sound like.

2010: By January the title ‘Traitement’ is conceived and I announce the project with the first short teaser.

Spring marks a new beginning, and shooting continuos throughout an array of cities around the globe until my production deadline in September.

Meanwhile more teasers are released along with other snippets of the project.

Following up, the next four months is all about the postproduction, spending roughly 700 hours organizing, editing, color grading, titleing and sound mastering the footage of about a year worth of shooting.

Jan 2011: The film is finally completed or as a wise man once said, left be… I send in the master copy for duplication. February marks the first premieres and sales of Traitement.

“I mean the shapes it can take, and the places it brings you… everyone searches.”

Find ‘Traitement’ on Freestyle Culture here. It it currently the topmost item, can’t miss it.

You’re a fan of the good old DVD and want a physical copy for your shelf? Oder ‘Traitement’ at your local skate shop or at the Be-Mag online shop over here.