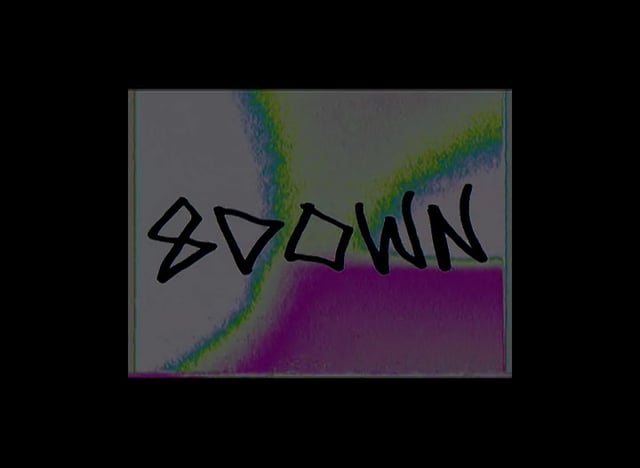 8DOWN VOD BY MIKE BUCKALEW

If you were heavily into rollerblading mags in the late part of the last decade, you just had to have Radius Media magazines. Following the footsteps of Rejects in producing a magazine and a video simultaneusly, Radius in it’s short lifespan of only three issues produced some of the most meomrable images and video profiles ever, and they als obrought us more than a few faces we’re familiar with now, from Philip Moore to Valo superpro David Sizemore. One of the people who was featured in the Radius mags was Mike Buckalew, a man of distinct style, who has been working in the shadows, supporting his friends through editing and so on. Now, it’s great to see him back in the spotlight, he’s produced 8DOWN, a new pay-what-you-will VOD with profiles on Ray Kronenberg, Matty Schrock, Philip Moore and Taylor Popham, alnog with skating from many other people.

This is what Mike wrote about 8DOWN: 8 DOWN originally started as just a homie video from the south with no name or direction about 2 years ago. We were already steady stacking footage of Philip Moore and Matty Schrock in Birmingham Alabama but exactly weren’t sure what would happen with it. Luckily Ray Kronenberg and Taylor Popham just so happened to be doing the same thing in Chattanooga Tennessee… after Ray’s computer biting the dust and losing some motivation we decided to collaborate all of our footage together to make one solid southern piece. Coming up with a name was tough until we came up with 8 DOWN one night in LA since everyone in the video skates flat rocker and is a homage to an old Radius Media article. After about 2 years of filming, and traveling from the southeast out to California the video has finally come to fruition and is complete. The south proudly presents 8 DOWN.