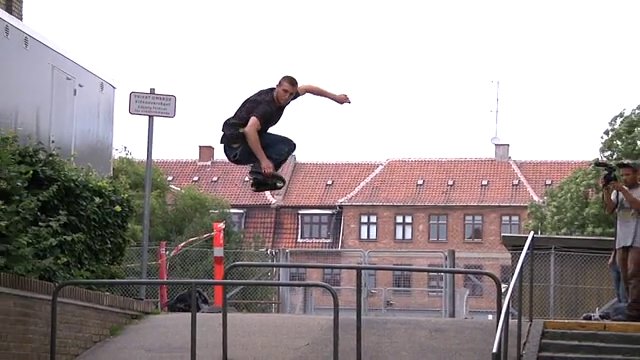 Denmark’s Michael Pedersen premiered his new movie Aventura during Summerclash and has been working on the final touches since. The second trailer is out now and it will be released end of November. It’s a movie about traveling, sessions, friendships, experiences and adventures, filmed in Europe, Australia, South Africa, South America and North America from 2011 to 2014. Check it out.