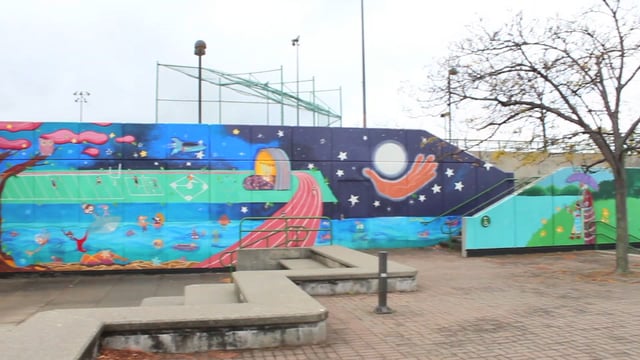 DOMINIK WAGNER IN NY: DREAMING WITH NO SLEEP

As I’ve known Dominik Wagner for well over a decade and drank quite a few beers with him, I’m always excited to see him shredding. He was recently in New York so the guys over at Iroll NY seized the opportunity to skate with him and chill a bit. Here’s what happened from James Perez: Dominik Wagner was in town for a few days and the Perez brothers were able to skate and film with him during his recent visit. Check the edit filmed by James Perez and Steven Perez. “Dominik Wagner was in New York for a couple of days. He arrived on October 20th. Although I had a busy schedule with school, and Dom had a tight schedule with work, we were able to spend quality time on and off the blades. It was dope to see a dear friend that I haven’t personally seen in years, but of course we always stay in touch and communicate. We managed to get a few clips each, and I decided to put them together as a gift for Dom. I hope you enjoy what I’ve put together”.