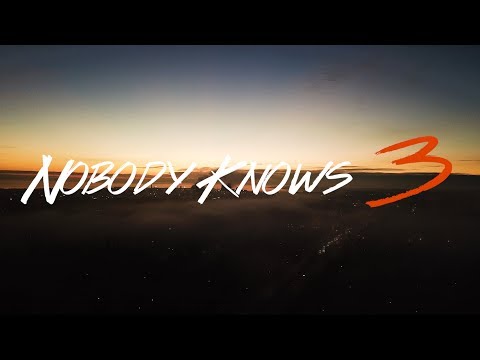 The prolific Hanglosers will be releasing the third installment of the Nobody knows series, this time consisting of four shorts. The shortfilms are going to be released as following: