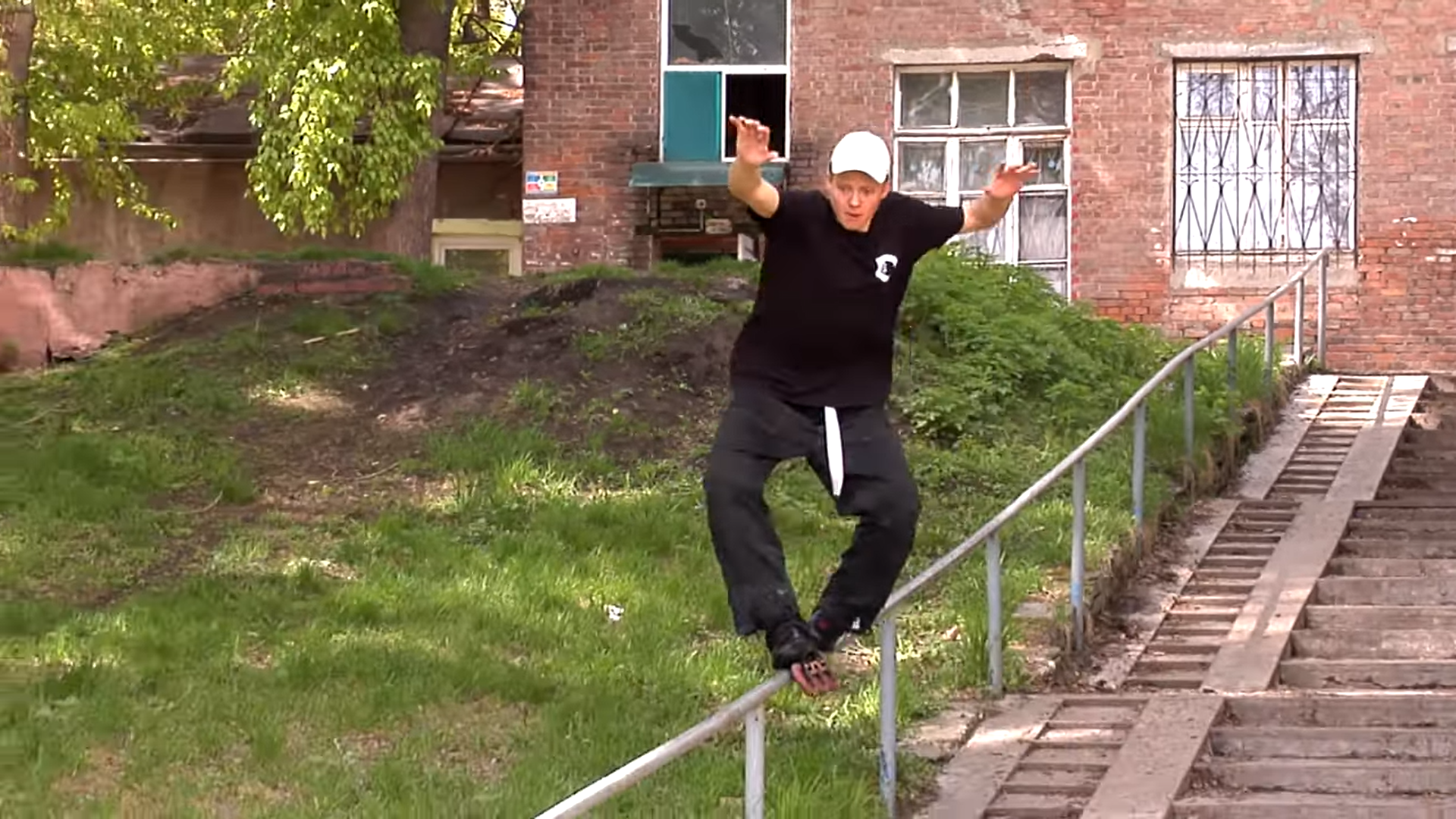 Ilia Savosin is undeniably one of the most entertaining inline skaters currently rolling. The Russian prodigy has paved his own way to worldwide recognition thanks in part to his onslaught of mindblowing and hilarious social media posts and ground breaking video profiles. To celebrate all of Ilia’s accomplishments, Roces Skates has awarded him with his very own signature pro model in the form of a X35 big wheeled 3X110mm skate, titled the Jurassic Red.

To kick off the release of the new skate, Ilia set out on the streets of Krasnoyarsk Russia where he put his new Jurassic Red skates to the ultimate test with some unconventional moves including innovative wheel slides, massive wallrides and even some pyrotechnic makios to heat things up! The new Jurassic Red skates are due to hit shops in September so be sure and reserve your pair now because we know these bad-boys will not last long!