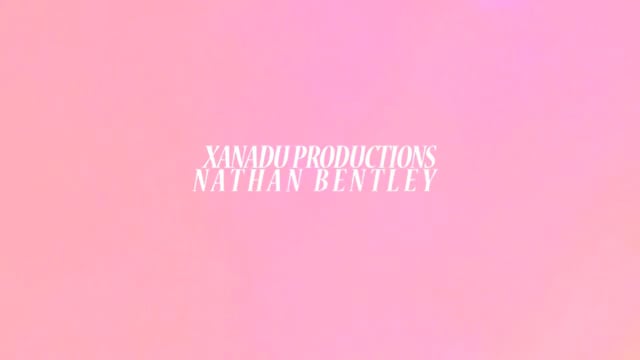 Nathan Bentley sent us this interesting piece set to The Pixies, with lots of completely unexpected stuff. Not big stunts, just stuff you wouldn’t expect to see on the spots he chose. This is what he says about the section, which he filmed as a project: “This is an edit I made after moving to the small, salty, New England city of Manchester, NH. It has relatively no blade scene and has existed in perpetual decline at the heart of the Opioid Crisis. However, because of this, beautifully crusty street spots abound, untouched and un-policed”.
The edit is a year plus of solo sessions filmed via tripod. The focus was on tenable execution, forward motion, fundamental technicality, and spot selection.

Keep it up, Nathan!