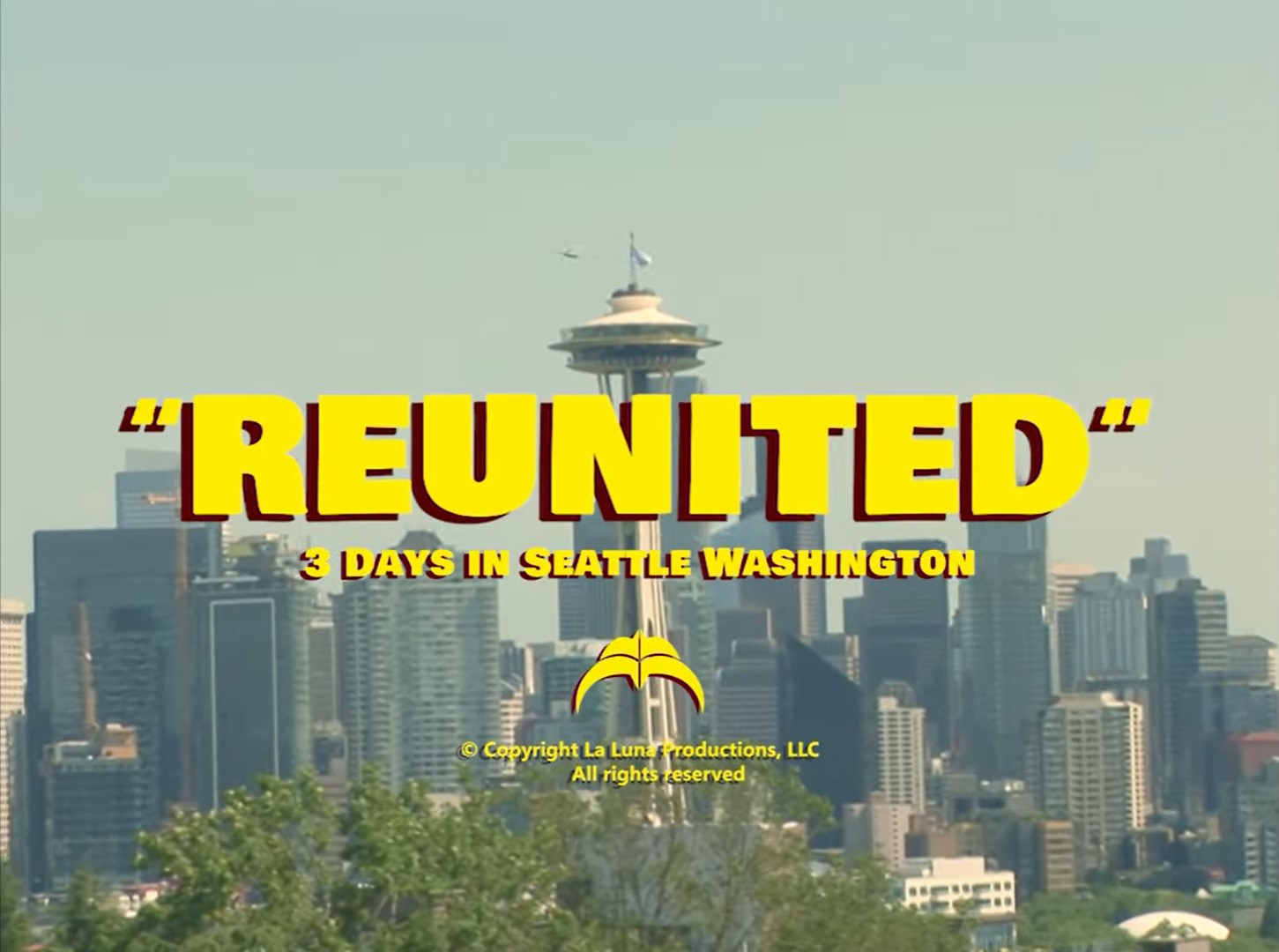 The blading world was dropped on its collective heads back in 2007 when a pair of young skaters named Korey Waikiki and Jake Dotson released their infamous Razors Flow edit filmed at the legendary Skate Barn West (RIP).

Cut to 2020 and the boys have been reunited! Korey and Jake drop one hell of a sequel to the classic Skate Barn profile and the pair go trick for trick on some incredible Seattle skate spots and show that they can still get down with the best of them!

“Reunited” was filmed and edited by Nico Sotomayor, with additional filming by Carter LeBlanc and Josiah Blee.