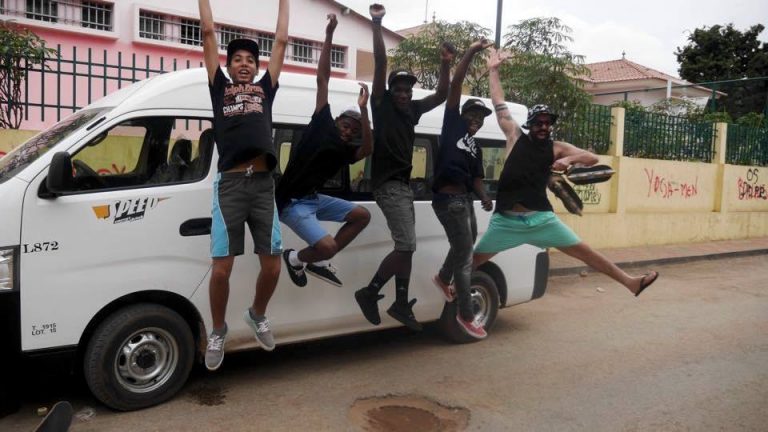 After throwing out his Blade Meeting event at the end of January, Portuguese legend Ricardo Lino has said his goodbyes and flown to Angola. Not only is he working there, but he’s doing so for a good cause, and helping spread the love for blading and all other extreme sports as well. In addition to the tour he’s currently on, we wanted to know more about it, so hear it from the man himself:

I could be living in Lisbon, just as I could be living in California or wherever because I can do my work at distance, but since I’m in love with this continent and I see so much potential I found this would be the best place for me to be at this time, where I can be more helpful spreading what I love and doing a better work for the company I work for.

Right now, I am in Angola filming a doc about extreme sports in Angola, and we will do a tour from the 8 until the 16th. 2 bladers (plus me) + 2 skateboarders and 2 surfers… We will start in Luanda on the 8th and we will go to Porto Abuim, Benguela, Lubango, and down south to Namibe, it’s a trip all over the Angolan coast till the borders with Namibia.” – Ricardo Lino 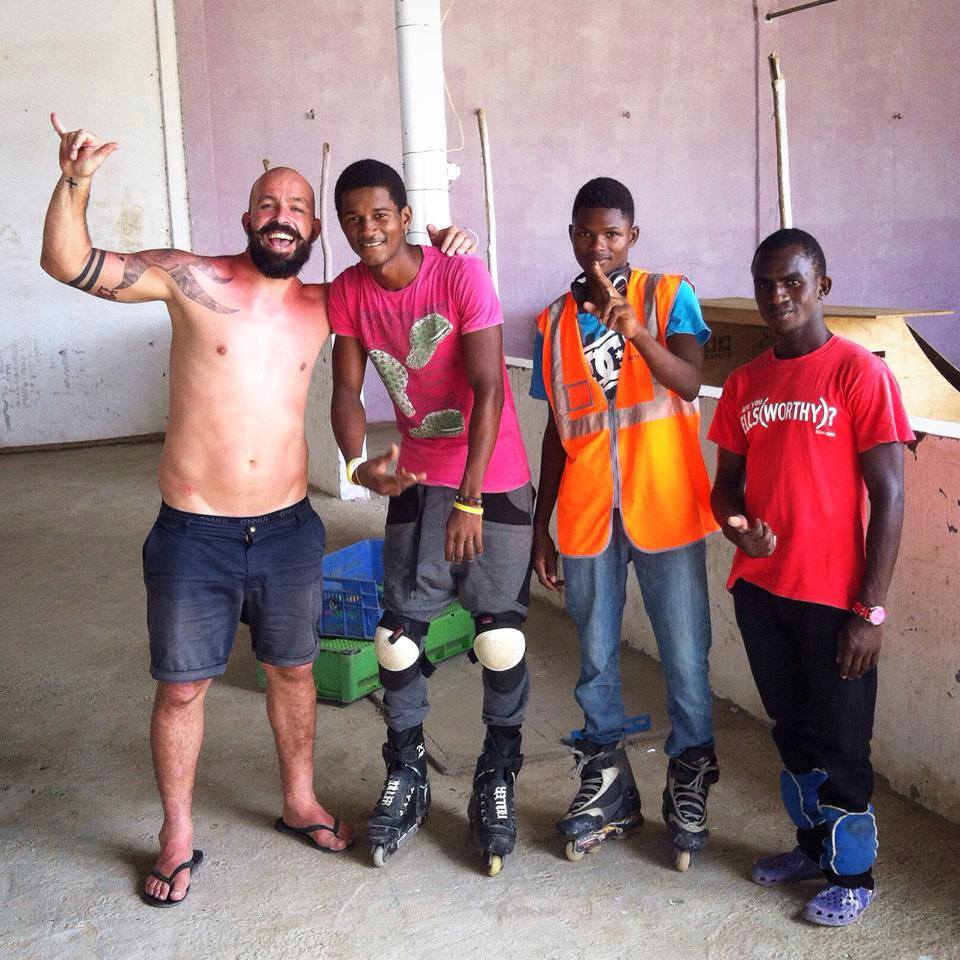 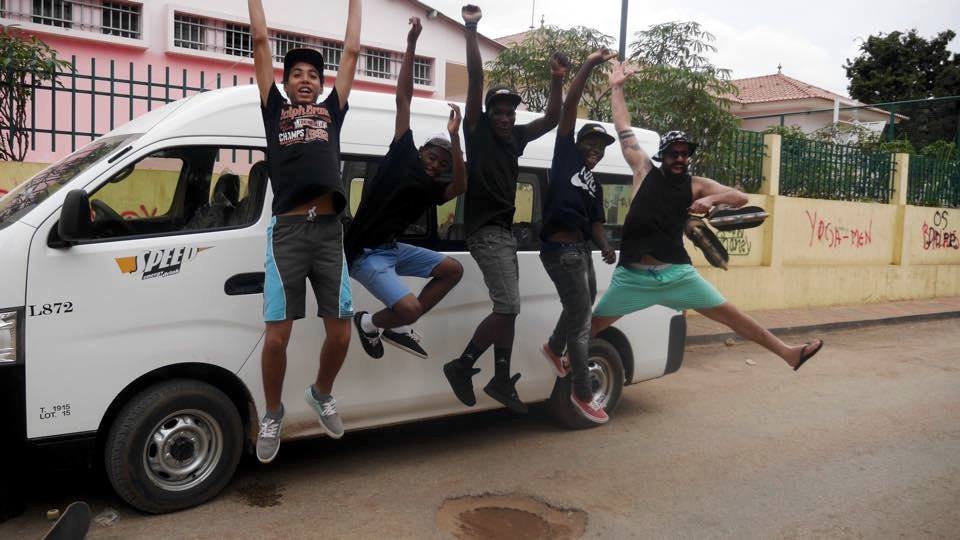