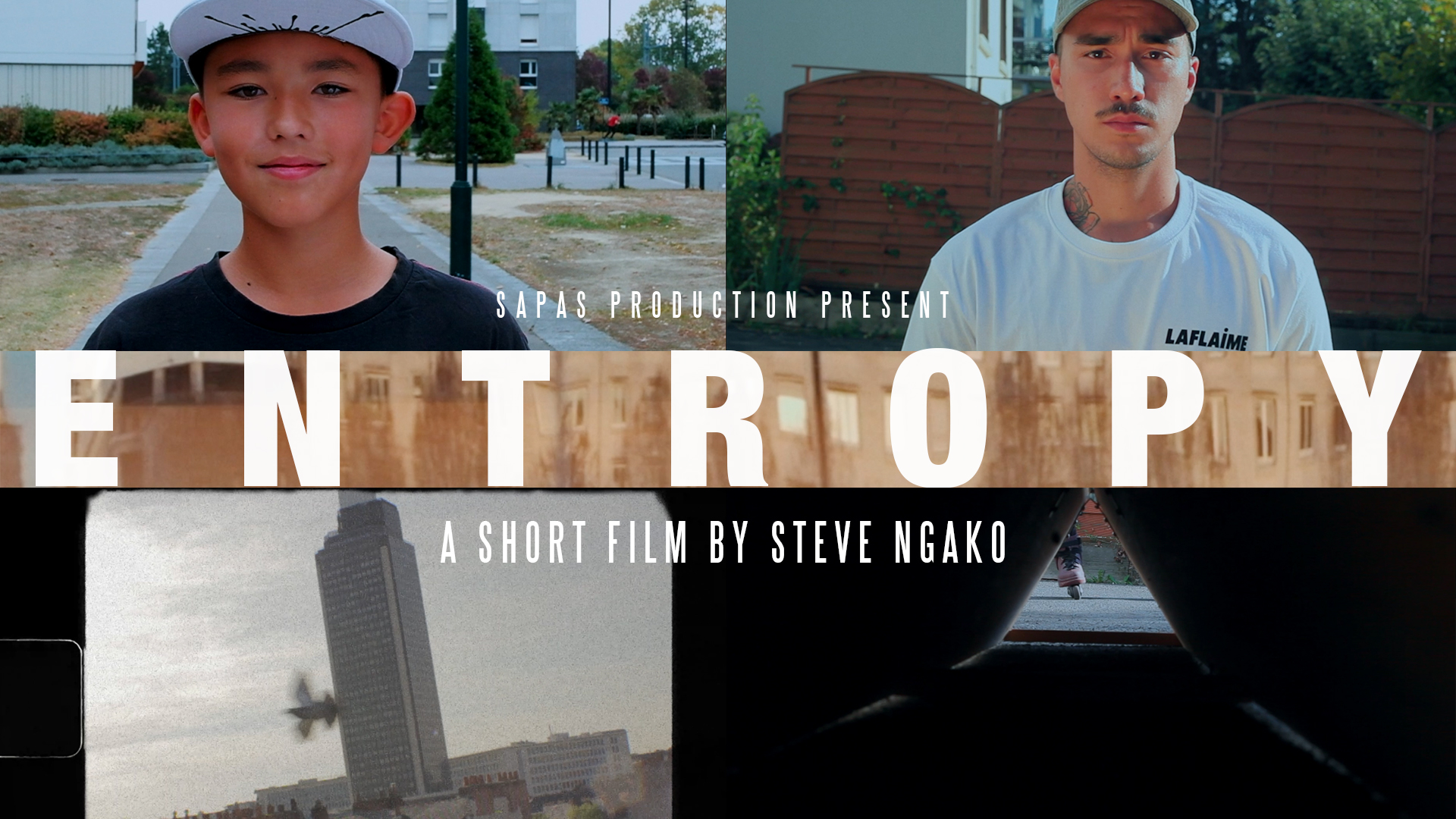 “Une Utopie De Souvenir Nostalgique“ is an incredibly ambitious project that leans more towards a sophisticated art piece or musical video than it does a typical skate video, which is what makes it so intriguing and entertaining. The story follows a group of friends who have grown up skating together and shows their unique bond that has been created through their passion for inline skating. “Une Utopie De Souvenir Nostalgique“ is scored beautifully to the classic Sage Francis track “The Best of Times“. So peep this amazing short film and try your best to fight back the goosebumps in watching this amazing piece of blade cinema.