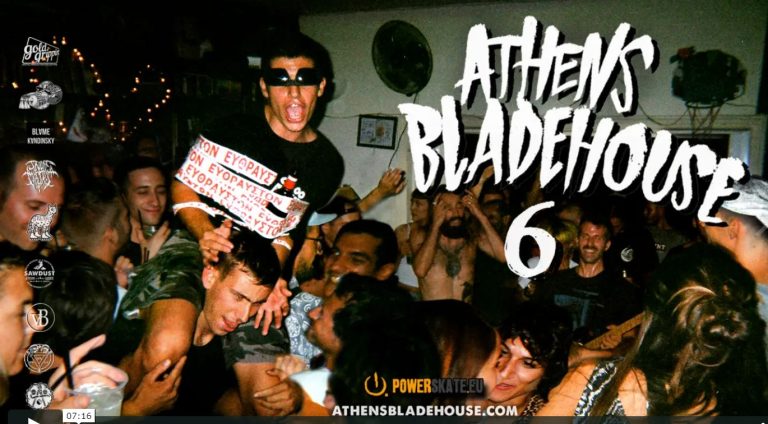 This year, I was again unable to attend the Athens Bladehouse party and comp organized by Nick Kouros and the Syeahskate crew. This year, I’m again pissed off beyond belief because of it, as the good times and insanity there are just… we’ll just watch the video. This year’s winners are the Abriss crew who got the Blade House Honorary Key, Tom Thieuleux secured the title Rail Killer and Jo Zenk was the Syeahskate Heavyweight Champion.