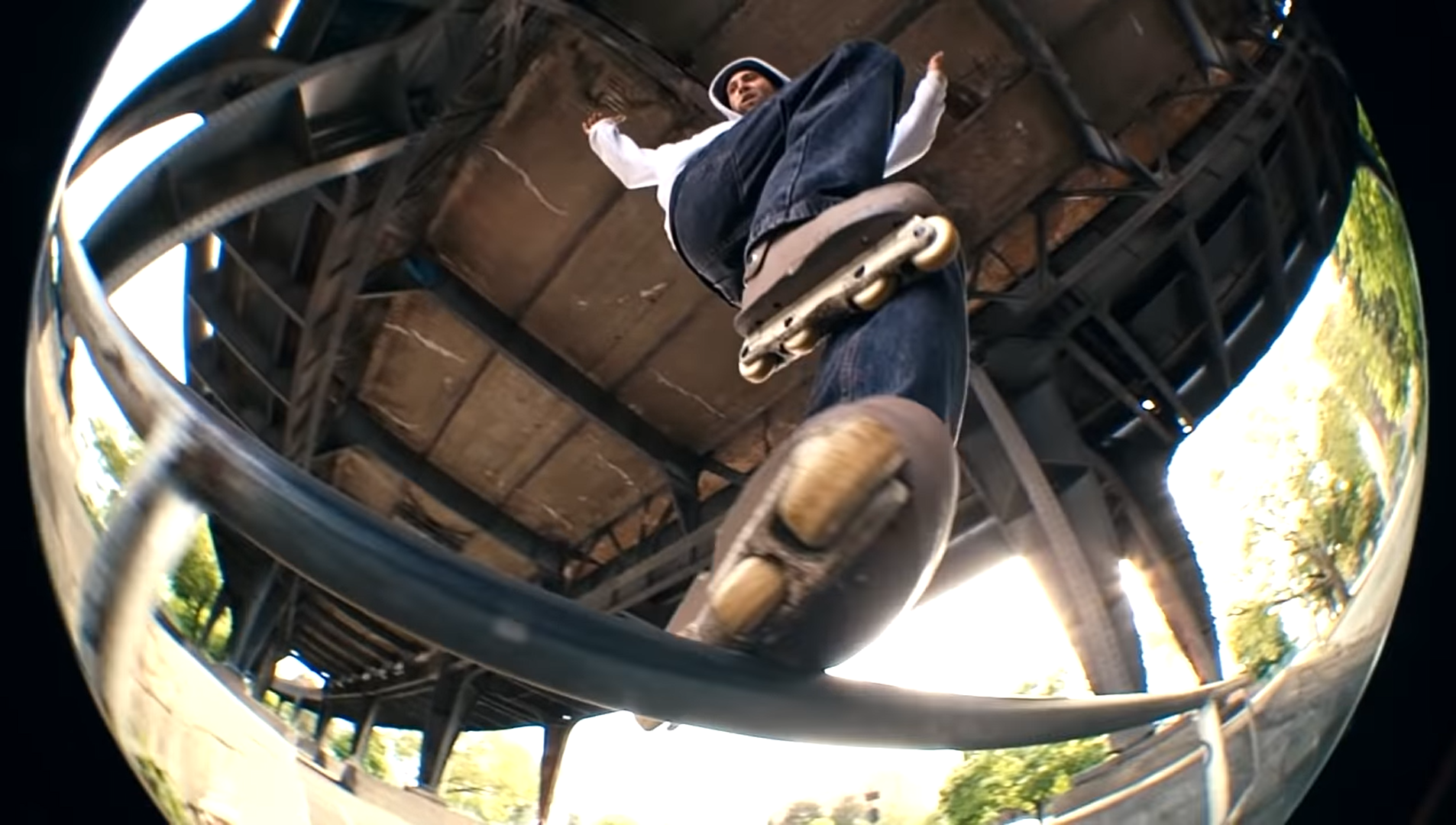 Pat Ridder has been putting in work for many years and his dedication has finally payed off in the form of a signature pro model skate from Them Skates. Pat’s new 909 boots come in a unique light brown colorway and to kick off the release of his new skates Pat has dropped an awesome new video promo to show them at work. In his new profile, Pat further cements himself as one of the biggest trend-setters in the blade game with some uniquely executed improvisational tricks that show that you don’t have to risk life and limb to create a memorable and timeless piece of blade cinema.

Pat’s profile was filmed by Dominik Stransky, Marius Gaile, Tony Cheetah, Mark Moreno and Danny Beer with color correction by Edwin Rodriguez. Pat’s new skates are available now and flying off the shelves so be sure and pick up a pair while you can!