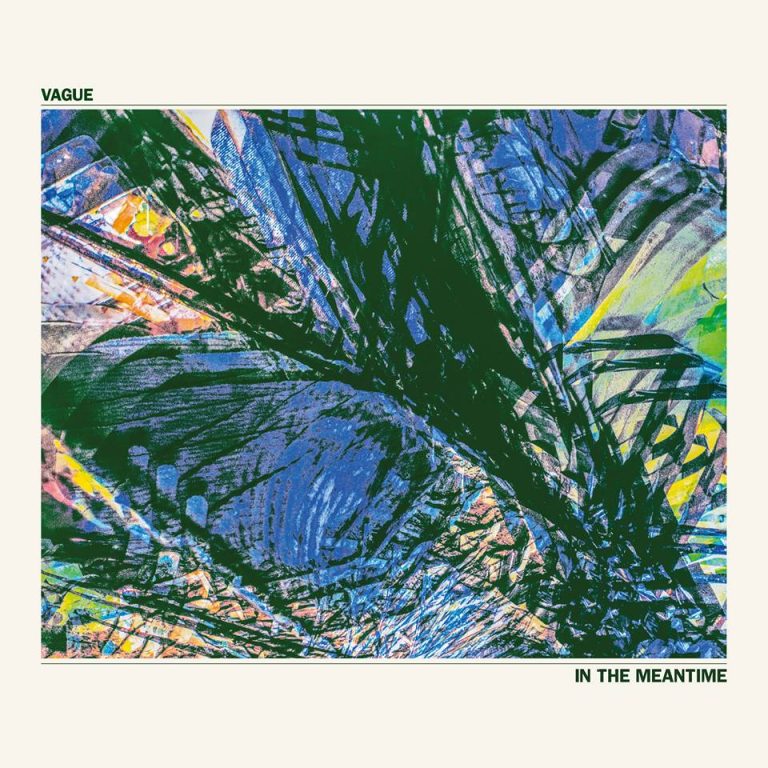 Gabriel Hyden‘s band Vague will be releasing their first album in just a couple of months, and seeing how much time these guys spent on the road and the effort they put in their music, we are truly excited for the upcoming release! Titled “In The Meantime“, the album will feature the band’s three guitars & voices alternatively, in a succession of lighter / darker songs: read more about it below, and stay tuned for the full release!

“Dear friends, we are excited and really happy to announce the release of our first album ‘IN THE MEANTIME‘. The official release will be on April 22nd, but you can already pre-order the LP/CD (see link below!). This is how it looks like. Right now we are workin on a video for the first single and also try to get some tourdates fixed. Can’t wait to get things started. Stay tuned everybody.“ – Vague 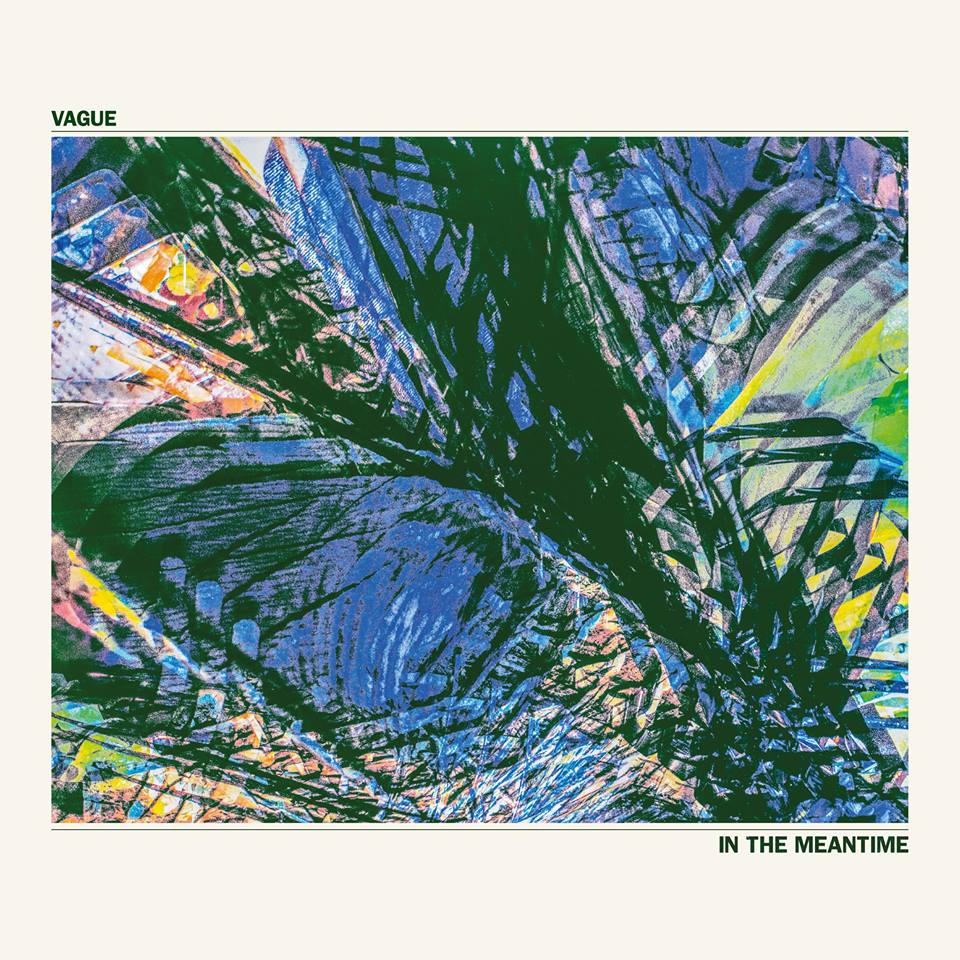