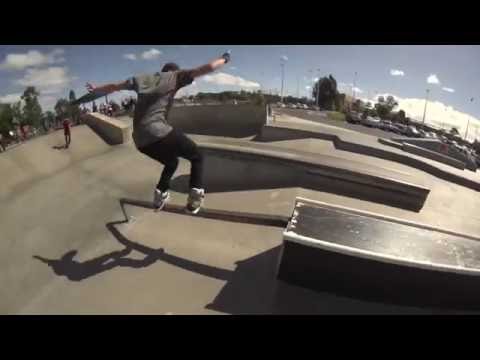 The 2016 Victorian Inline Titles were held at Eaglehawk skatepark in Bendigo, a country town located 2 hours from the big smoke of Melbourne. It was the first blading event to be held at the venue and the competitors came from far and wide to be a part of it. A couple of lads from Western Australia took the 2,700+ km flight, including the oldest entrant of the day, 37 year old Dave Simpson ended up placing 3rd in the Old Skool division for the over 30s.

Current Australian Champion Ollie Czaja came down from Sydney and came 3rd in the Open street category, along with reigning Victorian Champion Martin who came 2nd and his fellow Razors team mate, Tom Scofield, who took out the Victorian title. Big thanks to all that contributed, including cook the BBQ, build the additional obstacles, MC, judge, co-ordinate, drive, document, enter, cheer, and attend. It was another solid event courtesy of the Rolling Victoria crew, who always make sure the stage is set for something special and worthy of your attention.

Edit and Filming by Thomas Dalbis 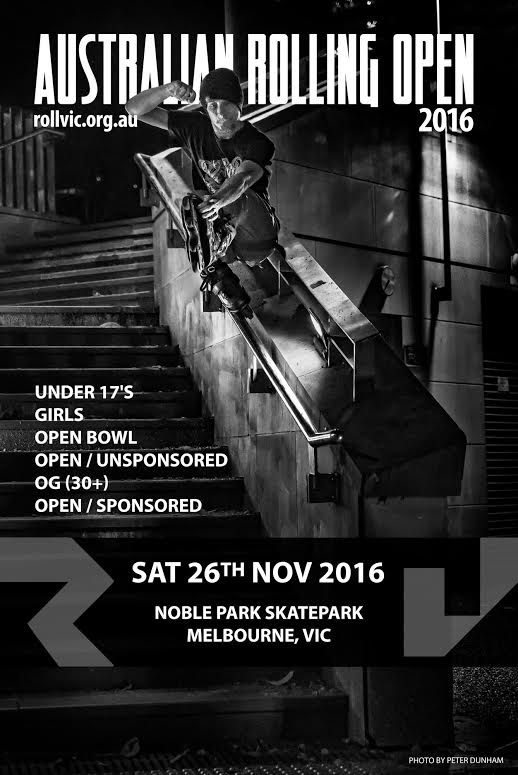